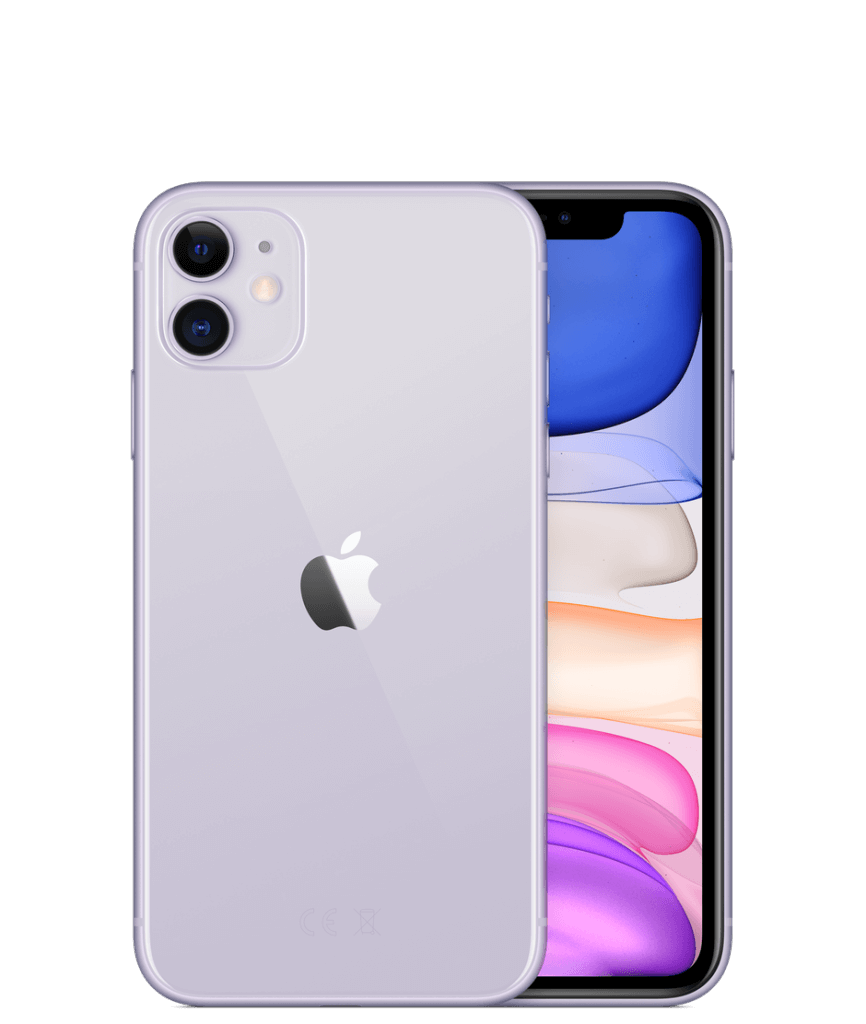 Quality iPhone 11 insurance from a company you can trust

Accidental Damage cover– we’ve got your iPhone 11 covered if you drop or damage it.

As the cost of Apple devices increases, so do the risks. That’s why we provide Theft and Loss Cover


The new iPhone 11 is the most affordable from the three devices released this year. However, don't let the price fool you, the phone's specifications are still very impressive. The new dual 12 MP Ultra-wide and Wide cameras with 100% focus pixels and auto image stabilisation will help you to make the most impressive pictures ever. With six new colours - black, green, yellow, purple, red and white the new iPhone is more stylish than ever. You can even combine outfits with the iPhone 11.

Same like the new 11 Pro and Pro Max , the iPhone 11 is powered by the A13 Chip which is one of the most powerful if not the most powerful processors available. The new iPhone is also dust and water resistant (can be kept in up to 30 metres deep water for up to two minutes). Even though this iPhone is one of the most affordable iPhones ever released, with its price starting from £729, repairing or replacing the device still can be very expensive. Therefore, loveit coverit have created comprehensive iPhone insurance which will protect your device at all times.

We will continually compare our policies to others, to ensure you’re getting the best iPhone 11 insurance in the market, at the most reasonable price. Our iPhone 11 cover stands out from the competition as it includes loss as standard and unlimited claims.

Accidental Damage
Accidents happen. But when they happen to your new iPhone 11, our comprehensive cover gives you peace of mind and financial reassurance.
Liquid Damage
Nothing attracts water quite like high-tech gadgets. Protect your iPhone 11 against liquid damage and we’ll get it repaired or replaced.
Cracked Screen
Dropped or knocked your iPhone 11 and the screen is cracked or not working properly? Don’t worry, we will get it repaired!
Loss
Prone to losing things? Our loss cover can provide that added level of protection which we include in our policies as standard.
Theft
We offer a replacement iPhone 11 and cover for unauthorised calls when your device is taken from you.
Accessory Cover
We can help you protect the accessories that allow you to enjoy your Apple device - like headphones, chargers and cases - if they get damaged or stolen.
Mechanical Breakdown
We’ll cover your iPhone 11 if an electrical or mechanical fault occurs outside of its warranty period.
Airtime Abuse
Airtime abuse can be a concern if your device gets stolen. Our mobile phone insurance covers the cost of unauthorised calls made following the theft of your phone.
Worldwide Cover
We know you love to take your devices with you wherever you go, so if that’s abroad, you’ll be pleased to know our insurance includes unlimited worldwide cover.

The loveit coverit team have provided insurance since the first iPhone ever released. We have followed alongside as every new Apple device has been developed and released, offering comprehensive and affordable iPhone policies.

Here at loveit coverit, we understand how highly valued iPhones are by their users. That’s why it’s important to protect your iPhone 11 with cheap, but comprehensive phone insurance to help you out with repair or replacement costs that you could face if the worst happens. With loveit coverit's iPhone 11 insurance, you can be sure that your new device is in knowledgeable and safe hands.

We want you to make sure you're getting the best iPhone 11 insurance for you. So if you’re doing your iPhone insurance comparison online, always check each company's excess fees, as well as what cover is actually included in your policy- loveit coverit are one of the few providers who provide loss as standard.

Can I insure an old iPhone?

Yes, but all iPhones must be purchased from a VAT registered UK supplier within the last 36 months (from the policy start date). This must be supported by a valid proof of purchase document.

My iPhone does not appear on your list. Does this mean I cannot insure it?

No. Whilst every care is taken to ensure that our list is complete and up to date, the iPhone market changes very often. Please contact us to give us the details of your iPhone model, and we will confirm if it is a model we can cover. 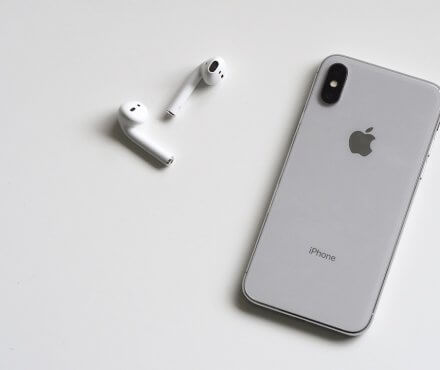 10 years of the iPhone: a decade of pioneering technology

It’s been ten years since the iPhone was introduced. To put that into context, Tony Blair resigned as Prime Minister, people could still smoke in restaurants, pubs and offices, and Leona Lewis spent 10 weeks at the top of the music charts. Elsewhere, Apple was revolutionising the world of mobile phones.

It’s been ten years since the iPhone was introduced. To put that into context, Tony Blair resigned as Prime Minister, people could still smoke in restaurants, pubs and offices, and Leona Lewis spent 10 weeks at the top of the music charts. Elsewhere, Apple were revolutionising the world of mobile phones.

Whilst some people were queuing up to get the latest Harry Potter book, and others were queueing to withdraw their money from Northern Rock, there were tech lovers who actually camped out overnight to be first in line for Apple’s new iPhone.

More than 5 million units of the original iPhone were sold, with many stores running out of stock within the first hour. It was available in aluminium grey, had a 1.2 MP rear camera, a maximum of 16GB data, no 3G, no apps and no videos.

Fast-forward one decade, and we’re eagerly awaiting the arrival of the iPhone X, featuring wireless charging, facial recognition and a TrueDepth camera. The new device, revealed September 12th, is also the first to have an edge-to-display. We’ve come a long way.

Back in 2007, Steve Jobs claimed Apple was going to “reinvent the phone”. It did more than that, it transformed the way we interact with each other, the way we learn, shop and consume media. It changed our daily routines and our jobs; quite simply it changed our way of life.

The widespread popularity of the iPhone has triggered a number of social and cultural changes, such as the selfie phenomenon that followed the introduction of the front-facing camera in the iPhone 4. 12 megapixels and 4 handsets later and we’ve become a nation of photographers. Popular apps like Facebook, meant people could then share these photos with their friends on their commute to work.

But the iPhone has also led the way when it comes to more practical advances too. The introduction of Apple Pay saw contactless payment take another step forward. Even before this, various apps and features along the way have meant that our phones have also become our computers, our iPods, our maps, calendars and banks; integral parts of our day-to-day lives.

So integral in fact, that we’ve become a generation of people who cannot function when our phones break. Whether you’re one of the 100,000 people who drop their phone down the toilet each year, or you simply left it on the train, we’re all familiar with the pounding heart and cold sweat that accompanies the realisation you’re now cut off from the world for the foreseeable future.

At loveit coverit we’ve been there for you through every flushed handset and damaged charging port. We supported you through bendgate and we’ve been helping you protect your phones since Siri was but a twinkle in Steve Jobs’ eye and you were still playing snake on your Nokia 3210.

With just weeks until Apple’s most expensive handset yet is on our high streets, we wouldn’t want to see your dreams shatter along with your screen. If you do plan on investing on what looks set to be the most radical model yet, please, please make sure you get iPhone insurance before it’s too late!